Filming is when we make or ‘shoot’ your video. Durations vary with some shoots only taking a morning, others taking several days or more depending on the scale and ambition of the script. However, with proper pre-production, a well-thought-out script and a finalised storyboard, your video’s story will be ready for filming.

This is when the cameras actually start rolling. With one page of script roughly equalling one minute of screen time, the time it takes to shoot that one minute always takes longer and as such it’s important to have everybody on the same page.

Based on the schedule and budget developed by our producer and production manager, we can monitor the efficiency of the shoot and estimate whether or it not it is on time and more importantly ’on budget’. By giving ourselves plenty of time to shoot scenes, we are rarely rushed and can usually accommodate the inevitable problems and changes that will present themselves during a shoot.

By being prepared and knowing exactly what is needed to tell the story, this can allow us more time to shoot extra details and build in ‘Production value’.

When a shoot is going smoothly and efficiently, we will always try to shoot from different angles and vantage points. This way, when it comes to the editing process there will be more creative possibilities for telling your story in an arresting manner.

By having a solid shooting script and storyboard from which to work from, we can make the most informed choices about how to best use time during filming. Whether it’s better to get some extra shots (or “coverage”) or press on to the scene or setup is something both are our experience as filmmakers and our diligence in pre-production development will always help make the right call.

Shooting in and out of sequence

Drama is life with the dull bits cut out.
– Alfred Hitchcock, Director of ‘Psycho‘

Whilst it’s nice to shoot in the same ‘narrative’ order of the script it’s not always the most economical or practical. By grouping al the scenes/setups that are to be done in one location, we can maximise time and prevent running backwards and forwards across town to shoot the next scene. Whilst the process might feel a little disconcerting, it’ll all come right out in the edit.

In the end, it’s all about efficiency.

Shooting in different locations at once

Often it will make financial sense to have several different film crews (or “units”) filming at separate locations on the same day. Once the sole preserve of big-budget productions, it can sometimes be better to have two or more units shooting at the same time. For example, when the weather will only hold for the morning, or actors are only available on certain day/time slots, this flexibility can lead to a huge increase in efficiency.

This is where an Assistant Director ( or “AD”) can shine by organising these different units and getting the necessary footage when and where it’s needed.

Staying ahead of the Camera Curve

In filming, as with photography, cameras and technologies change. By having the latest and best workflows we can deliver the highest quality results with the most creative possibilities. This is why we insist on the best cameras and lenses for each production where the budget allows. However, if your production will only ever be shown on the internet then there’s little need (or cost) for it to be shot on ‘feature film’ equipment.

This is where we can advise what would be the right solution for the right kind of distribution. By having a scaleable approach to filming, we can keep your video looking good and the sounding the very best without it being excessively expensive.

Everything we shoot is digital. With each completed scene (or ‘take’) recorded directly onto memory cards or hard drives, we backup the footage (or “rushes”) on to multiple hard drives on set to avoid technical failures.

This is also a productivity boon when it comes to the edit, as it will be quicker to transfer the completed footage on to a computer and start editing.

Is the cry traditionally uttered by the Director to signal that shoot has now finished and that all the necessary footage has been shot (or is now “in the can”.) It is during this period that the crew will “strike” (or dismantle) the set and vacate the location(s). Everything is then returned to storage or the rental firms from where they originally came from. 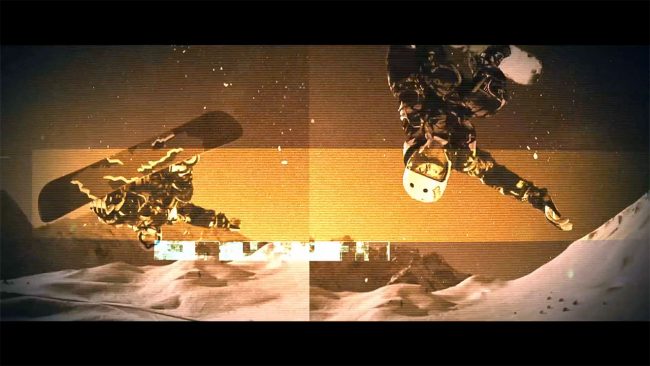