Now your video has been fully edited and gone through the post-production process of adding visual effects, audio mixing, sound design and picture grading, it’s time to evaluate the final product.

Having developed a tight script and rendered it out as a visual storyboard, your video should be in good shape, compared to its original intention. However, the way every story is told, changes at least three times: during the script, during the shoot and during the edit.

The reason for this is that circumstances often change and fresh opportunities present themselves during production. Quite often what was a succinct story can often be told shorter, be made more impactful or even more memorable as a result. This is where revisions come in.

Feedback: Speaking with one voice

Quite often on a project, there may be several other interested parties who have input on the final version of your video. This is why we recommend establishing one person from within your company to collect all of the desired changes in one finalised ‘to-do list’. By doing it this way, not only will you get your final edit back quickly but it will also coherently reflect the changes that you and your colleagues have all agreed upon.

It’s not always automatic that there will be revisions to a well scripted and storyboarded shoot. However, by doing it this way, it removes any confusion without exhausting the number of revisions (usually two) that have been agreed upon at the very beginning of the production process.

Now that any requested revisions that have been implemented, it’s time to deliver the final edit of your video. Usually, this will be done via digital download with a secure link emailed to you. If you have any special requests (i.e. for the video to be delivered on DVD, Blu-ray or Dedicated Hard Drive please make sure to request that at the outset of the project. 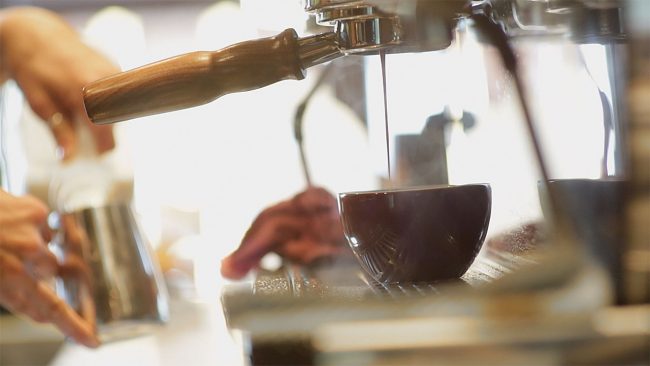